Among the chief contributors of the Imaginary, Jahsonic (Jan Geerinck) is undoubtedly one of the most resourceful and finest online. Here you will find some extraordinary pearls from his astonishingly rich and stimulating collections.

To built up the collections, Jahsonic keeps in mind Walter Benjamin's method of literary montage, which is associated with another useful notion, inasmuch as "The rhizome allows for multiple, non-hierarchical entry and exit points in data representation and interpretation" (Gilles Deleuze and Félix Guattari, Capitalisme et Schizofrénie, 1980, vol. 2: "Mille Plateaux"). 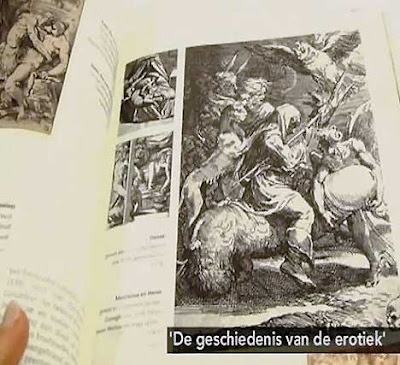 Jan Willem Geerinck (Belgium, 1965-) is the author of De geschiedenis van de erotiek: van holbewoner tot Markis de Sade (The History of Erotica, from Cavemen to Marquis de Sade), Van Halewyck, 2011. Reproduced on the right, the biggest image is A Witch Riding on a Phallus, a 1732 etching after a now-lost 1530s design by Francesco Mazzola, better-known as Il Parmigianino (1503-1540). 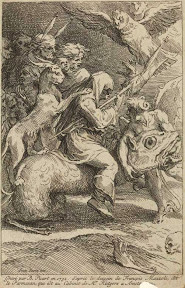 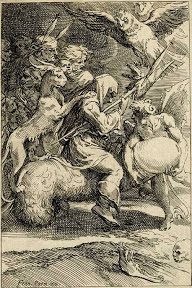 After Parmigianino, The Witches' Sabbat, c. 1530. "Which follows which?," you ask? Let's answer: While witch follows witch, the artistic Phallus detatus becomes a common Phallus domesticus. 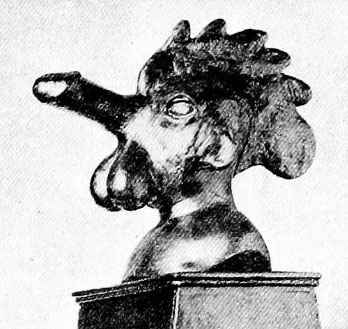 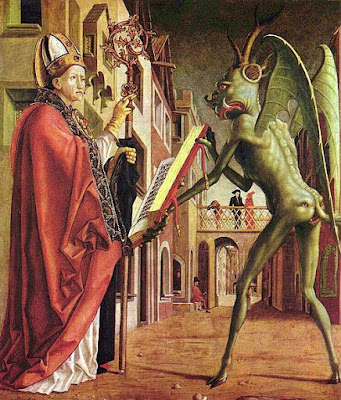 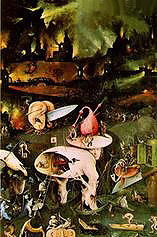 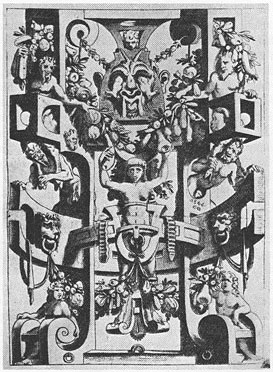 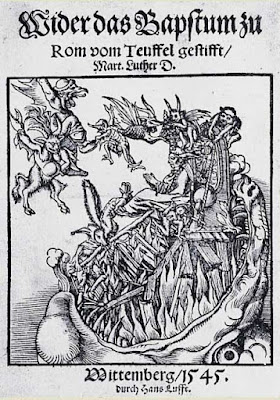 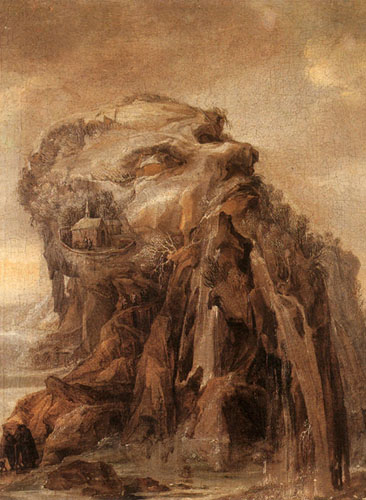 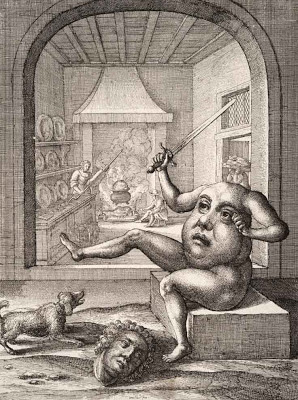 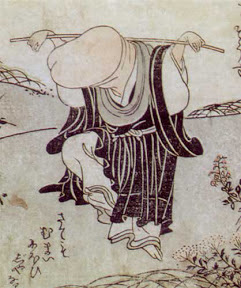 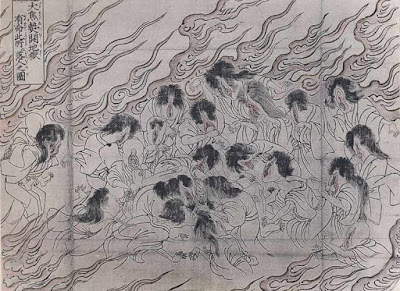 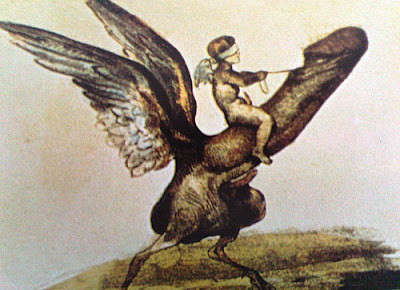 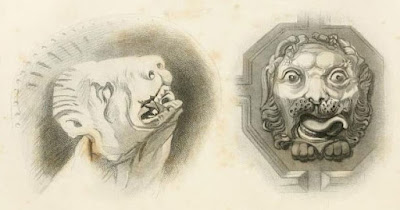 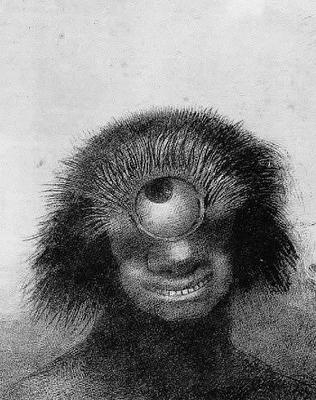 Odilon Redon, The Shapeless Polyp Floated along the Bank, a Sort of Hideous, Smiling Cyclops, charcoal, 1883 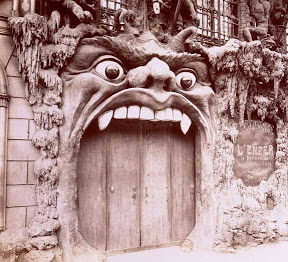 Cabaret de L'Enfer, Paris, 1910. Photo by Eugène Atget. Entrance recalls the Mouth of Hell in Western iconography, while facade ornaments are intended to look as those in European artificial grottoes. However, the hungry oriental face is no doubt inspired in Asian imagery. 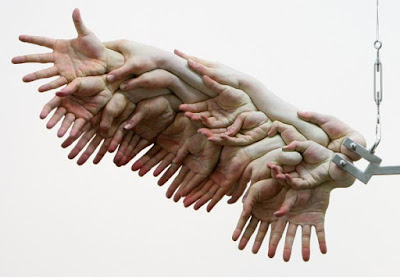 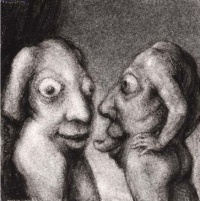 Resources
A Vocabulary of Culture, 1996-2007. "A website exploring the boundaries, bridges and intersections of culture. The term vocabulary in the title of the website refers to all words on all of the pages (they function as a controlled vocabulary or a taxonomy); but more particularly to a vocabulary which is dear to me: the vocabulary of the non-mainstream. The title itself is inspired by Raymond Williams's 1976 Keywords: A Vocabulary of Culture and Society, in which he explores the sometimes hidden meanings of words and terms in the discourse on culture." The site is a testament to the value of serendipity: finding something unexpected and useful while searching for something else entirely.
Blog, 2006-9
Art and Popular Culture, 2007-14
Microblog, 2012 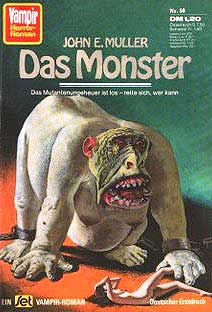