• When Gregor Samsa awoke one morning from uneasy dreams he found himself transformed in his bed into a gigantic insect. (1)

• A first sign of the beginning of understanding is the wish to die. (3) 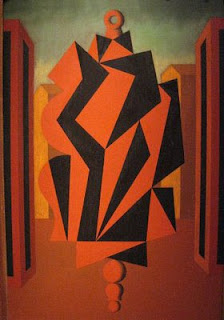 • Every man lives behind bars, which he carries within him. (4)

• Like a path in autumn: no sooner is it cleared than it is once again littered with fallen leaves. (5)

• One cannot escape oneself. That is fate. The only possibility is to look on and forget that a game is being played with us. (6)

• There are some things one can only achieve by a deliberate leap in the opposite direction. (7)

• The true path is along a rope, not a rope suspended way up in the air, but rather only just over the ground. It seems more like a tripwire than a tightrope. (8)

• Try with all you might to comprehend the decrees of the high command, but only up to a certain point; then avoid further meditation. (11)

• Human nature, essentially changeable, unstable as the dust, can endure no restraint; if it binds itself it soon begins to tear madly at its bonds, until it rends everything assunder, the wall, the bonds and its very self. (12)

• Perhaps this quiet yet unquiet waiting is the harbinger of grace or perhaps it is grace itself. (13) 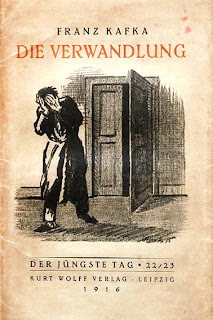 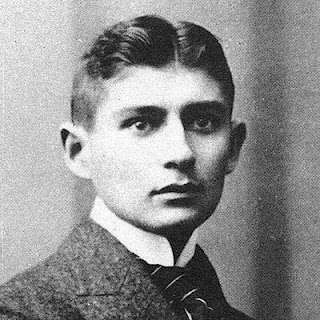 • We all have wings, but they have not been of any avail to us and if we could tear them off, we would do so.

• Evil is whatever distracts.

• Every revolution evaporates and leaves behind only the slime of a new bureaucracy.

• Don Quixote's misfortune is not his imagination, but Sancho Panza.

• How pathetically scanty my self-knowledge is compared with, say, my knowledge of my room. There is no such thing as observation of the inner world, as there is of the outer world.

• One advantage in keeping a diary is that you become aware with reassuring clarity of the changes which you constantly suffer.

• I have the true feeling of myself only when I am unbearably unhappy. 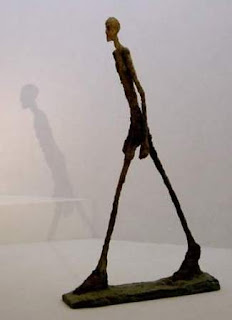 • My "fear" is my substance, and probably the best part of me.